Fast Track Your Way To BIG PROFITS By Harnessing The Secrets Of 'Nuclear' Product Creation!

The real reason product creation is so hard?  Because we expect it to be.
We look for ways to complicate it, deep at the back of our minds, even as we’re sincerely struggling towards success.

(It’s rather like taking a 25 mile detour – on foot – when all you have to do is open that gate and walk through.)

That’s the real tragedy of people who get stuck on content creation.

The truth is, we’re all looking for a system – and sometimes, life’s just not that clean and simple.  It’s in the horde of small, seemingly-assorted details that we sometimes find unexpected keys to success.

You see, balance is the key, in successful product creation. And that involves knowing your personal “big picture”, while deciding what details to use – and which to ignore.

The only way to defeat the product creation bogeyman is to see him at his real size.

And simple knowledge – with tips for instantly acting on it – is the fastest way to remove that mask!

Teleseminars are really very helpful and i always look for it on the internet.'*; 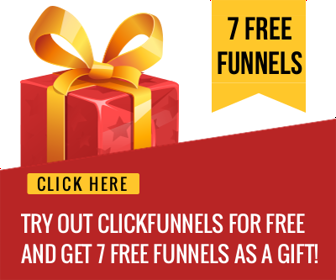 "Click Here For The Shopping Cart I Trust To Run My Entire Business!"

For a limited time, it's available for a One-Time Only Fee - NO recurring billing & NO per transaction fee! 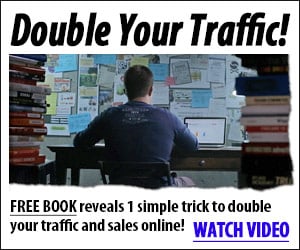